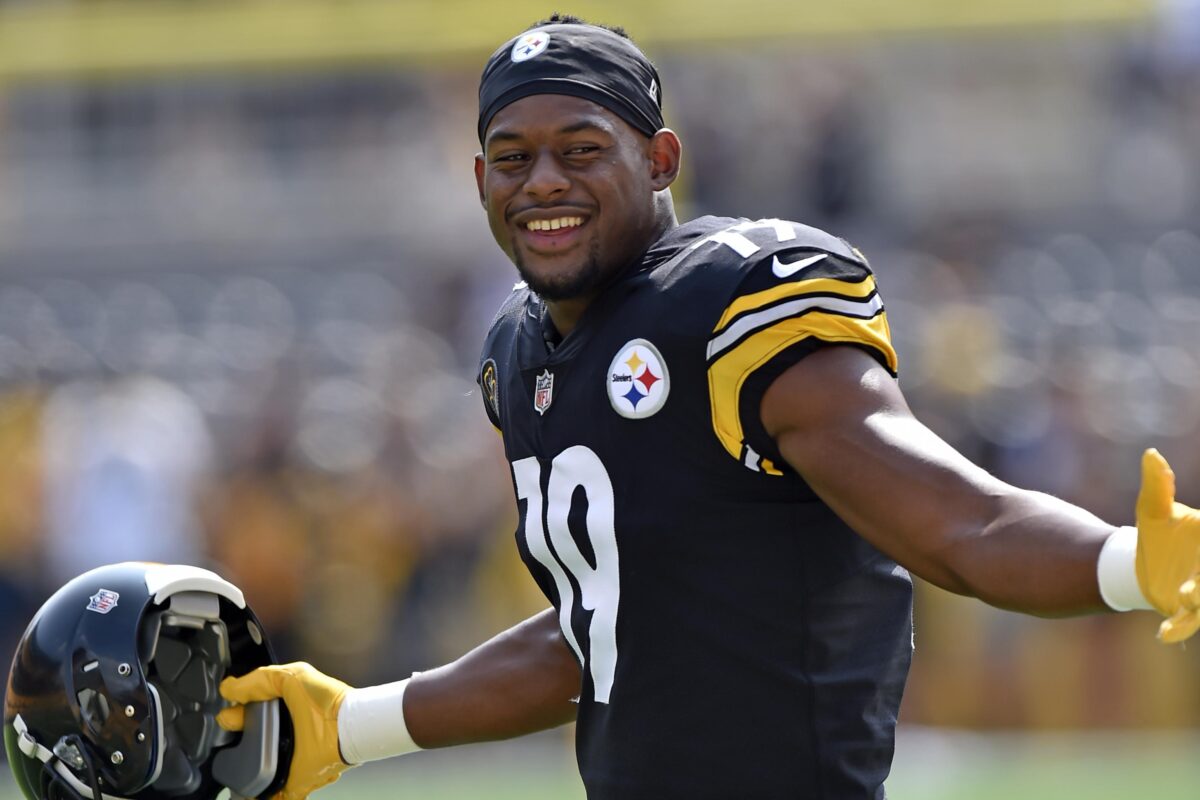 In honor of the inaugural, upcoming MLR draft and tomorrow night’s NFL Draft All Day Rugby decided to have a little fun. Even theoretically, doing an NFL player to 15s rugby draft would be fruitless; the transition from sport to sport is too tough for most to truly be successful.

But a 7s draft, where raw athleticism can shine? Look no further than football crossover and two-time World Player of the Year Perry Baker to see how that can pan out. Onto the draft.

I know what most of you are thinking at this point. “Where’s Ebner?” Well, seeing as how he played for USA Rugby’s Olympic 7s team, that wouldn’t be any fun at all. So All Day Rugby selects the former Ohio State star to coach and bring the rest of the lads up to speed.

Is there anyone I missed? Feel free to ping me on Twitter @alexanderdiegel and let me know what you think.

In Case you Missed It

A recap of what’s been going on in American Rugby since we all took a little hiatus from chasing egg-shaped balls.